Showing posts from November, 2014
Show all

An (almost) Cuban taxi in Toronto

I've never seen a Checker Marathon in Cuba. That's probably because the Marathon, built in Kalamazoo, Mich., didn't go on sale until September 1961, more than a year after the direct export of U.S. vehicles to Cuba ended.    But the Marathon's 1950s styling makes it look  like a Cuban cab, at least to the Toronto residents who hopped into the Checker that Transat Holidays put on the streets of the Canadian city to promote its winter sun excursions. And the actors playing the driver and his friends are certainly convincing.    The video makes me think of an earlier commercial that just might have been the inspiration for the Transat campaign. See The Lost Chevy Commercial .
Post a Comment
Read more 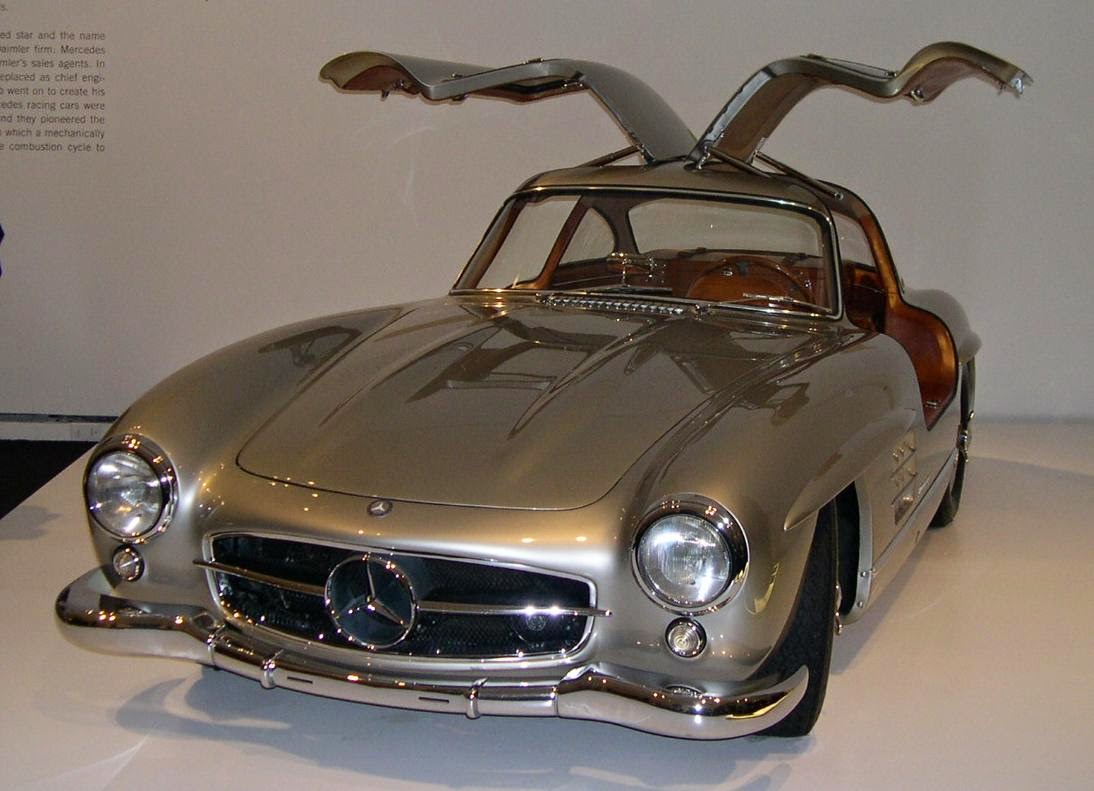 How the 300SL would have looked new. Wikipedia photo.     IN SIX YEARS , no topic here has drawn more attention than the story of Cuba's rotting Mercedes-Benz 300SL Gullwing Coupe. Visitors from around the world seem endlessly appalled and fascinated by the sad fate of such a rare and beautiful car.      The same analytics program that tells me the home nations of these visitors tells me where on this blog they land – and it's apparent that many are missing the full story (or as full as anyone has been able to make it). The world's largest Internet indexer – you know who I'm talking about – insists on routing the curious to a five-year post and refuses to make note of subsequent entries.    Why? Who knows?     To provide a more complete picture, here's a list of CARISTAS entries on the Gullwing, which, to be clear, was first brought to the world's attention by British auto historian Michael E. Ware in Automobiles Lost & Found (Haynes Publishing, 20
1 comment
Read more

25,000 photos, and the world's only known derelict Mercedes Gullwing 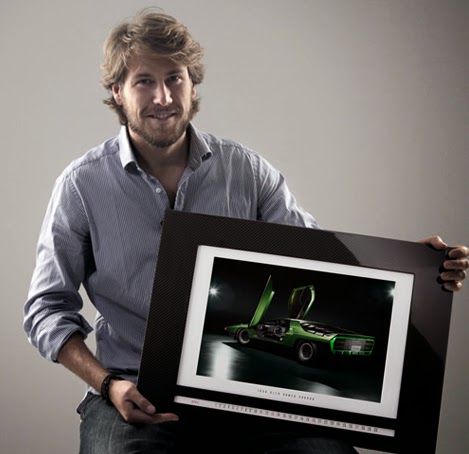 Piotr Degler Jablonski with the 2014 calendar.  Piotr Degler Jablonski is the creator of the Degler Calendar, an automotive-themed calendar that for 2015 presents a series of glorious images from Cuba. CARISTAS recently spoke with the 29-year-old photographer about his project, his art, and his pursuit in Cuba of one special vehicle. Q: Tell us how someone with a Polish name and Spanish upbringing finds himself an automotive photographer working out of Turin, Italy. A: I was born in Poland and have some German heritage as well. Both of my parents are musicians, and when I was two we moved to Spain. I grew up there and studied at the German School. My interests have always been cars and photography. At age 19 I moved to Italy to study car design and I then worked for several years as car designer. In the meantime I also worked as a car photographer for different car companies and magazines worldwide. Today photography is my full-time life. Q: How did the Delg
3 comments
Read more

A year of Cuban classics 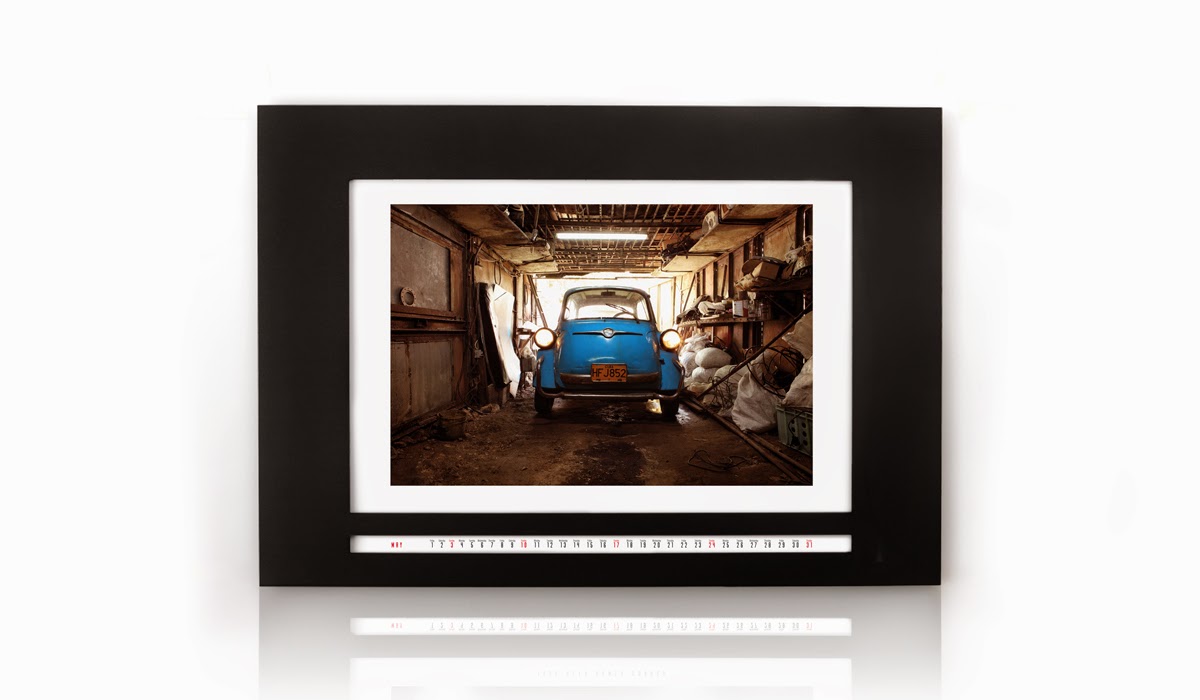 BMW Isetta is the subject for May in the 2015 Degler Calendar.    You might not get to Cuba as often as you wish. Perhaps you don't get there at all.    But with the 2015 Degler Calendar, a premium offering from photographer Piotr Degler Jablonski, you still can spend time with 12 remarkable images from the island of classic vehicles.    Jablonski is based in Turin, Italy, where he previously worked as a designer for the renowned Bertone auto styling house and coachbuilder. In 2013 he struck upon the idea of producing a calendar with a different automotive theme each year, and Bertone's concept cars were an easy choice as his first subject.    For his second edition Jablonski went farther afield, travelling the length of Cuba and taking thousands of shots, from which he culled 12 images that portray the island's cars in all their bright dignity.    The calendar is printed on heavy stock in Italy and costs 65 euros ($81 U.S. at this writing) plus shipping. It&#
2 comments
Read more

It doesn't yet rival Detroit's annual event, but the Rusty Nuts Cuba Car Show gets bigger by the year. This year more than 100 vehicles showed up for the exhibition and cruise at Santa Cruz del Norte, east of Havana, and as the video below reveals, a fine time was had by all. Photos, videos from previous shows: Cheerful Cuban Car Show Cubans, Canadians and One South American We Speak the Same Language
Post a Comment
Read more
More posts