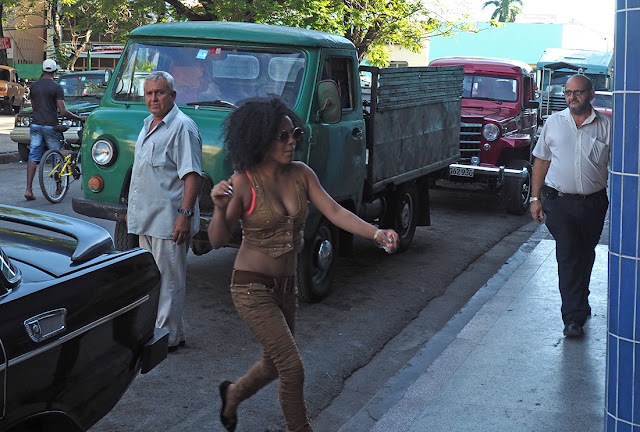 AFTER A  momentous 2016 – Fidel's death, Obama's visit, Venezuela's vanishing support – we have to wonder what's in store for Cuba in 2017.    One thing, however, we can confidently predict. It will never lose its groove.
Post a Comment
Read more 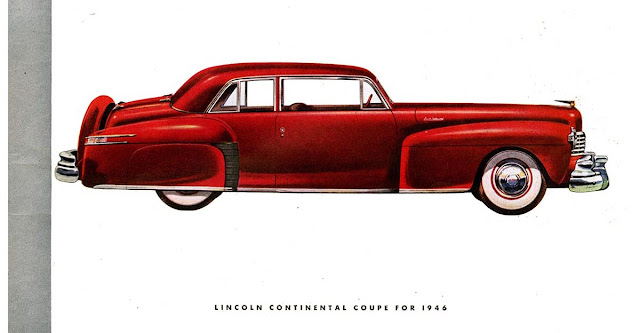 Streamlined as a speed boat, the 1940s Continental was an immediate classic.      V-12 ENGINE purring, the big Lincoln rolls along U.S. 1 through Florida.    Since leaving New York five days ago, the two couples inside have caught only glimpses of the Atlantic Ocean. But after St. Augustine the road swings east, and now, between the palm trees that whisper to them of Cuba, they see the saltwater channels of the Intercoastal Waterway and know the ocean is near.    Soon they will be crossing it on their way home to Havana. It is December 1948. The driver, one casual hand on the Bakelite wheel, is a tall and voluble 22-year-old law student named Fidel Castro. His brother-in-law, Rafael Diaz-Balart, rides next to him. In the back seat are Castro's wife of 10 weeks, Mirta Diaz-Balart, and Rafael's wife Hilda Caballero.    Other vehicles will figure in Fidel Castro's long and eventful life – the Buick he crashes into a curb in the attack on the Moncada Barracks, the Land
Post a Comment
Read more
More posts