Toufik Benhamiche faces a four-year term in a Cuban prison. Family photo. IN CANADA and other developed countries, we're accustomed to safeguards.  Open the door of a microwave oven in mid-cycle and the device shuts down before damaging electromagnetic waves can escape. Lose your grip on a zip line and a harness keeps you from crashing to the ground.  Such fail-safes are there to protect us from injury – and protect manufacturers and service providers from legal liability. Sometimes the measures and warnings seem ridiculous – "Do not use lit match or open flame to check fuel level" – but we accept them in the spirit of too much is better than too little. It's when we carry our assumptions about safety elsewhere that we can get into trouble. Toufik Benhamiche would have expected that driving a small boat with a big engine was simple and straightforward – otherwise, why would a Cuban tour operator allow a novice to take the controls after a few moments of docks
Post a Comment
Read more

Don't take the wheel – or the tiller 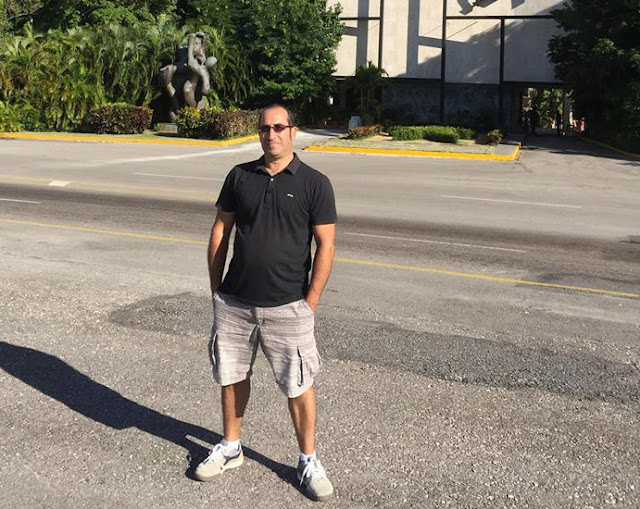 Toufik Benhamiche tours Havana before the boating accident. Facebook photo AS LONG noted here, visitors should think twice about driving a car in Cuba. Get into an accident and you could find yourself trapped on the island for months of judicial process – followed, perhaps, by a jail sentence. This advice applies to more than cars. Toufik Benhamiche, a 47-year-old Montrealer, has been unable to leave Cuba since a July 2017 boating accident in which a fellow Canadian tourist was killed. This week, Benhamiche learned he must remain on the island for at least another year fighting a criminal negligence conviction that if upheld could see him jailed for a further four years. A statement released by his family on Dec. 26 said Benhamiche was convicted a second time by the provincial court of Ciego de Avila after Cuba's Supreme Court overturned an initial finding of guilt. Benhamiche, living in a rented apartment, is launching a new appeal while calling on the government of Canad
Post a Comment
Read more
December 24, 2018 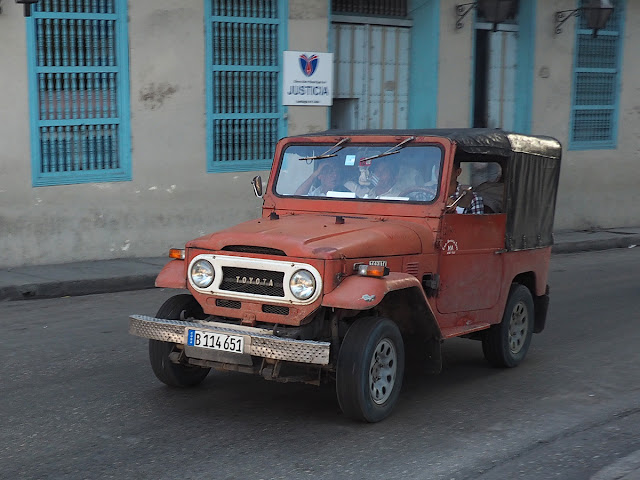 NEXT TO the Willys Jeep, the Toyota Land Cruiser 40 series (best known as the FJ40) could be the most common vehicle in eastern Cuba. Rugged and long-lived, it serves as a ranch truck in the countryside and a taxi in the cities. Rounded grille identifies this soft-top FJ40 in Santiago as a 1978 or earlier model. Battery is mounted behind the bumper of this J40 in the seaside village of Siboney, perhaps so it can be easily removed at night as an anti-theft measure.
1 comment
Read more 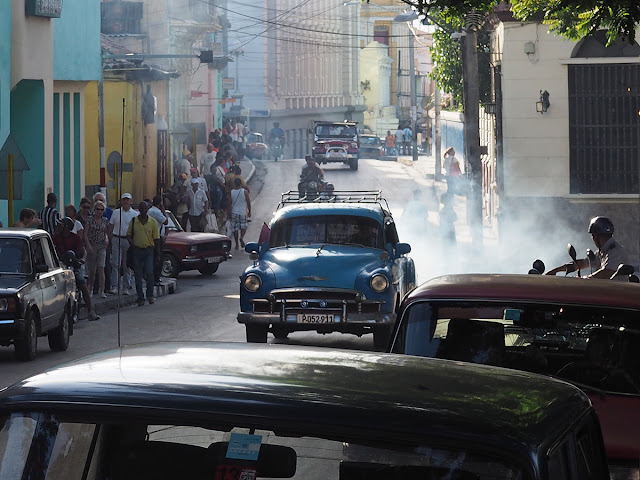 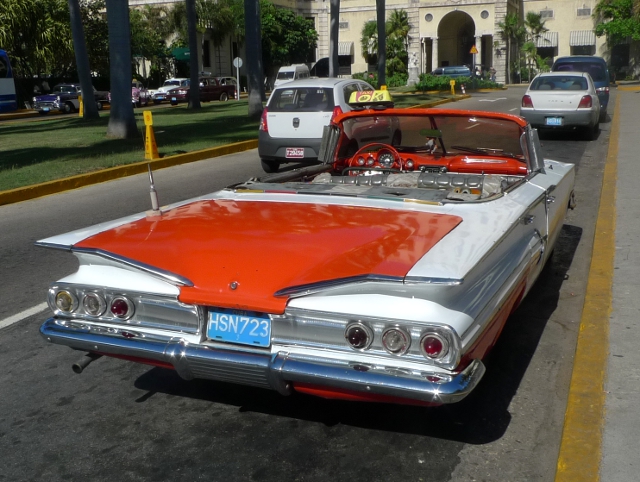 ​ Open-air 1958 Chevrolet seen in Havana in 2011 was once a hardtop. More cars are losing their roofs for the tourist trade, according to Havana writer Conner Gorry.     CONNER GORRY is flipping her lid over the number of convertible conversions in Cuba's largest city.    The American ex-pat and Here Is Havana author says collective taxis are being pulled from their routes serving locals to have their roofs sliced off so they can ferry visitors on open-top tours of the capital.    Her fantasy? Watching "fun- and sun-seeking tourists from Kansas jump into the convertible and instead of traveling around ‘Disneyland Havana,’ they’re taken into the dark, gritty depths of Jesús María, La Timba, Fanguito, Los Pocitos and Coco Solo, ending up in Mantilla … and left there."    She bemoans the "incalculable" environmental damage from "all these cars without catalytic converters" – perhaps unaware that most every vehicle in Cuba runs on leaded gasolin
Post a Comment
Read more 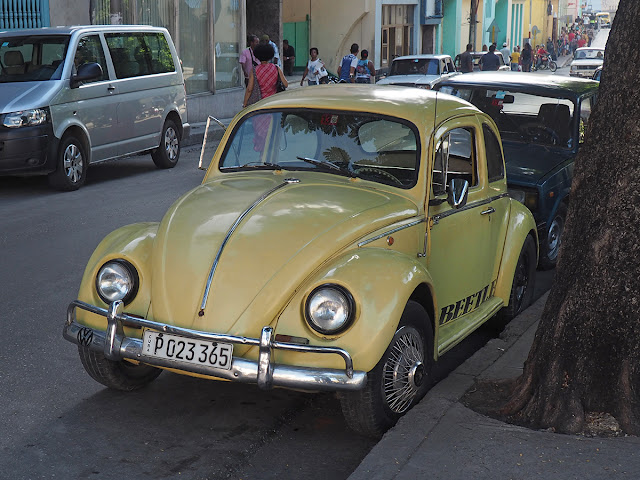