This Kapitän is a survivor

HERE'S MORE proof that not every Cuban old-timer ticks along on some replacement Russian or Japanese diesel engine. A 1956 or '57 Opel Kapitän, this German sedan is propelled by the same six-cylinder gasoline engine with which it left the factory.
The Kapitän has had a few useful modifications: an alternator in place of a generator, an added console, a set of aftermarket gauges. But after nearly 60 years of service, it remains remarkably close to stock. 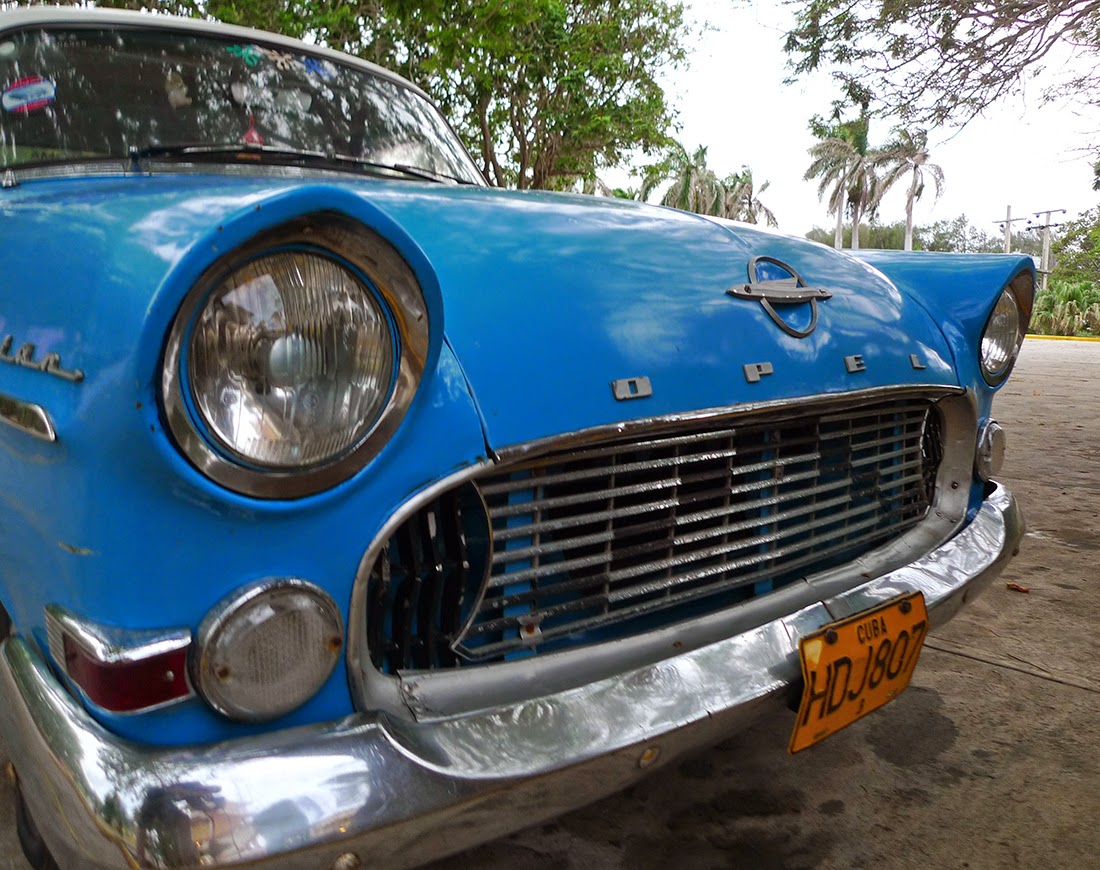 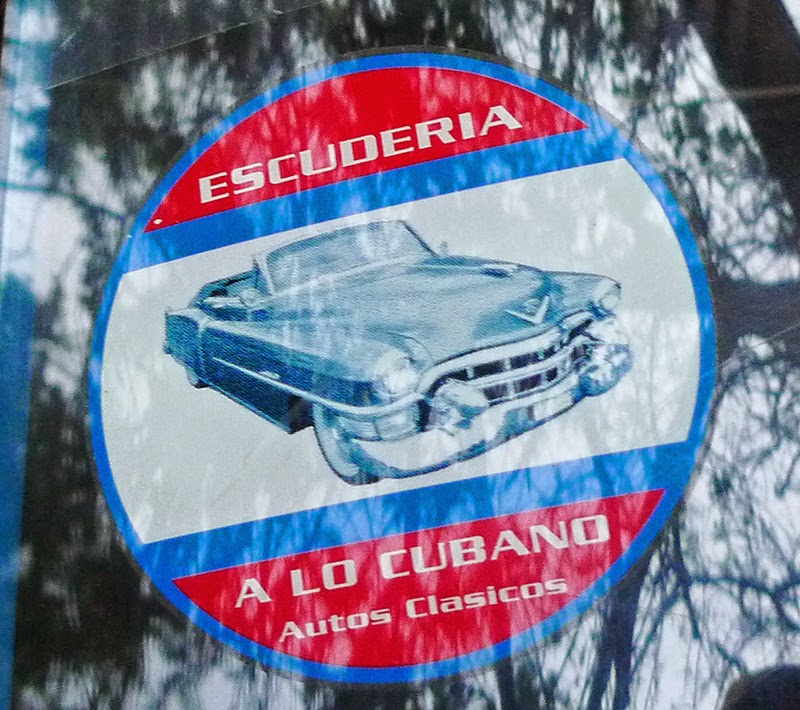 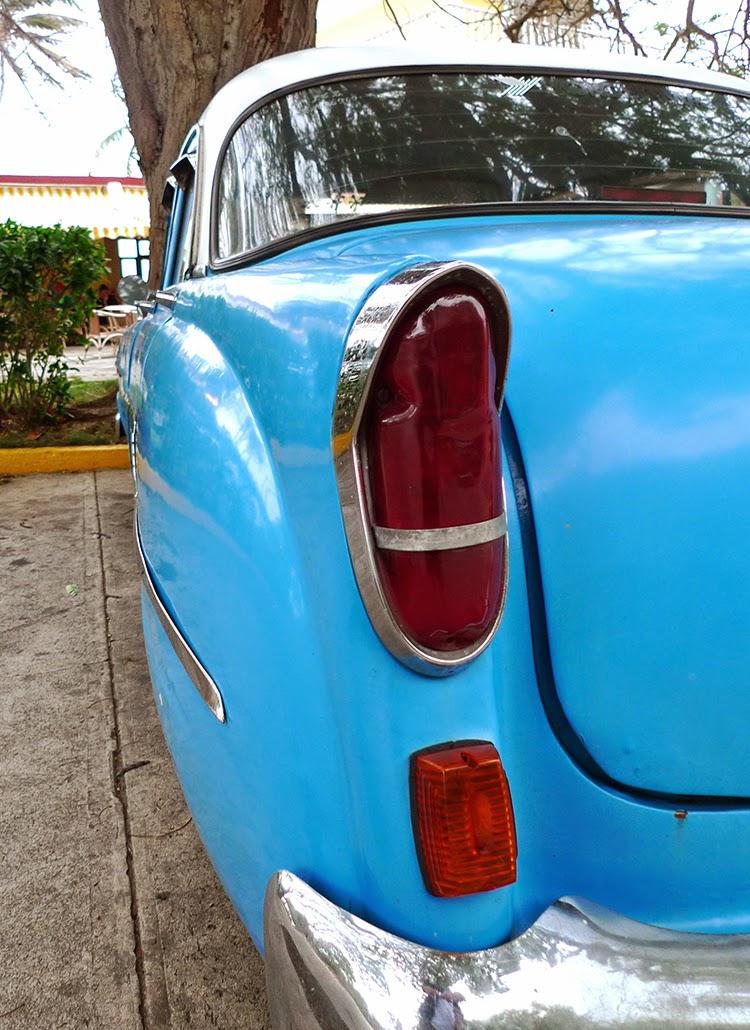